It was 1944 and the Nazis occupied Nazi-occupied Europe. In Spain, troops are sent to distant forests to drive out rebels. They are led by the murderous sadist Captain Vidal, with his new wife Carmen and his daughter, 11-year-old Ophelia, who was previously married. Ophelia sees her stepfather’s brutal brutality and is dragged into Bon’s Labyrinth, the magical world of mythical men. 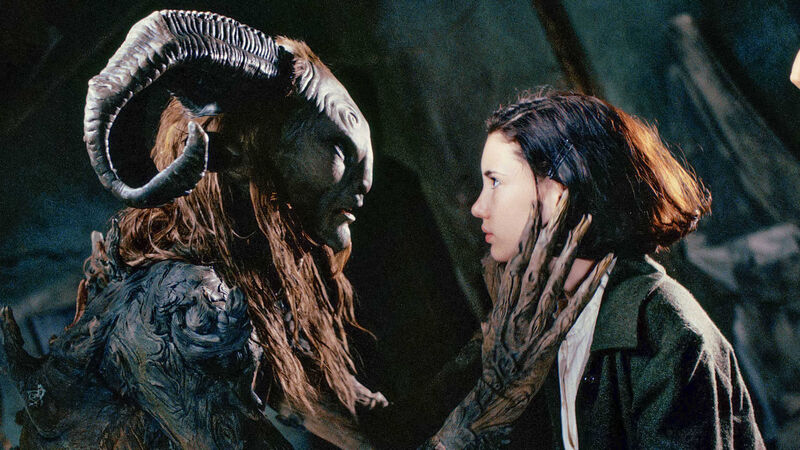